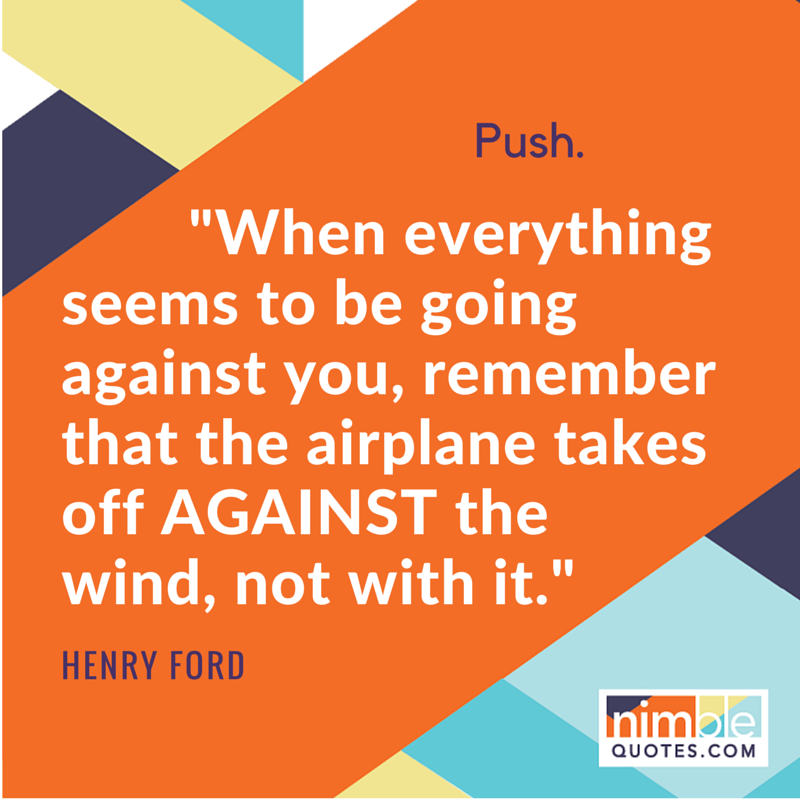 There’s no denying that Twitter has a huge impact on the modern world, both from a cultural and commercial perspective. The impact is so great, in fact, that the U.S. Library of Congress archived 4 years’ worth of tweets.

But what about the commercial aspect? Twitter engagement definitely affects customer service and brand building, but what about SEO? Do those 140-character messages affect how your business’ website ranks in search engines?

First of all, Google and Bing have never officially confirmed if tweets affect SEO. Nor have they released any details that give clues one way or another.

That said, many social media and SEO specialists believe that tweets affect SEO ranking—just not directly. It’s not as simple as “this many tweets = this many ranks.” It’s a complicated formula, and nobody’s really sure what that formula is. The number of your followers, number of shares, and the authority of the people sharing your tweets all seem to play a large role in how much your site’s SEO rank is affected.

The social media gurus over at Moz.com have experienced first-hand how much tweets affect SEO. They released a Beginner’s Guide to SEO, which was soon tweeted by Smashing Magazine. This retweet by a powerful influencer (someone with a lot of social media followers) prompted lots of other people to tweet the Beginner’s Guide as well, which led to a spike in traffic: but not the way they were expecting.

Suddenly, Moz.com ranked #4 for the keyword “Beginner’s Guide,” despite never having ranked for that keyword before at all. They were showing up on the first page of Google results for that term on the first day of the tweet.

Now, Moz does admit that they didn’t get much traffic from this ranking spike. But that’s probably because “beginner’s guide” is a general term that could apply to many things, and people searching that term wouldn’t always be looking for SEO advice. Also, the keyword “beginner’s guide” doesn’t get that many searches anyway.

Not everyone gets their tweets shared by prominent magazines, but you can still manage to bump your rankings by following a few best practices:

I hope these tips were helpful! If you find that your tweets do affect your SEO ranking, let me know in the comments!