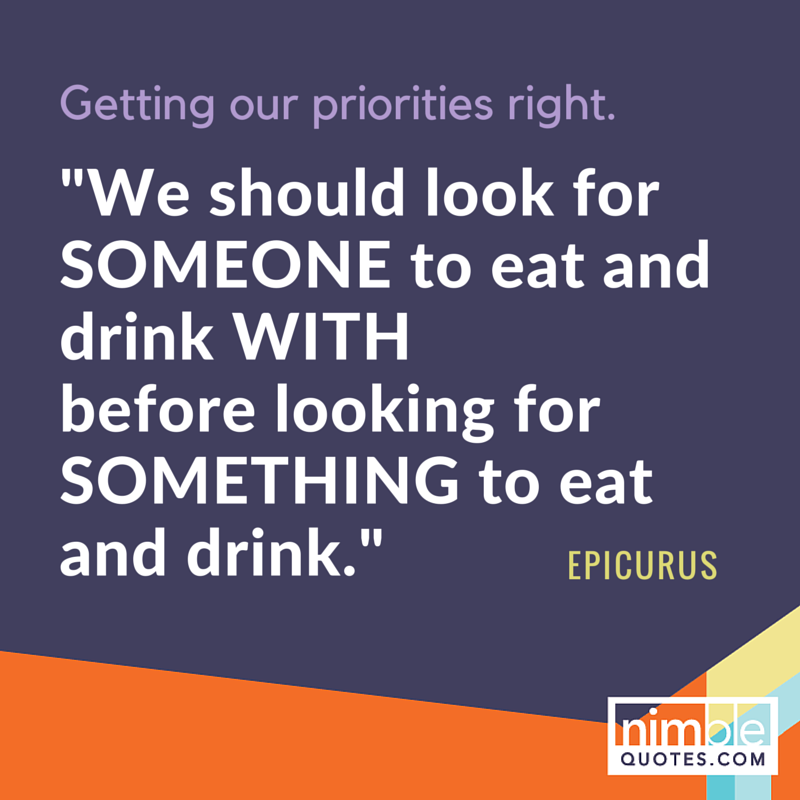 You may have already noticed that Twitter is a fantastic platform for broadcasting your message to a bunch of people, whether it’s your followers, the Twitterverse at large or a hashtag. But what happens if you want to talk to a specific person? Do you just throw the tweet out there and hope the person you’re talking to sees it?

You could, but you don’t have to. Twitter already thought of that, and provided some nifty options for you to get in touch with specific individuals. They consist of:

Let’s break it down one at a time.

You know how each Twitter handle has the “@” sign at the front of their name? That’s what Twitter uses to identify specific names in a tweet. It kind of works like the “To:” field in an email, except in this case all of the Internet is bcc’d when you send it out. For example, typing “@WilliamShatner” in your tweet will flag it for the attention of, you guessed it, William Shatner.

Twitter has a special section called “notifications” that alerts you every time your name is mentioned in this manner.

So if William Shatner wanted to know who is tweeting him or talking about him, he just needs to read his Notifications.

When do I use mentions?

Mentions are most commonly used when:

In addition to the “Notifications” tab, there are a lot of tools like Hootsuite and ManageFlitter that help you track any time someone is mentioned on Twitter, whether it’s you or someone else.

Twitter will automatically fill in the original tweeter’s name, similar to the way mentions work, so that your message will be addressed to them. But the reply will also be attached to the tweet you’re responding to, thus creating a conversation threat that’s easier to follow.

When do I reply to tweets?

It’s just like replying to an email, or answering someone verbally. If you want to ask a question, answer a question, make a comment or even just strike up a conversation, replying to someone’s tweet is a great way to do it.

Even if it’s “just” the Internet, the standard rules of social decorum still apply. Make sure your reply is relevant to the conversation. Don’t spam them with a barrage of messages. Never say something you wouldn’t say to their face. Above all, be interesting.

Finally, Direct Messages (or DMs) are a way to initiate a private conversation with either one specific person or a group. To send a direct message, you have to go to your Messages page on your Twitter account and start a new conversation by entering the Twitter handle (or handles) of who you want to talk to. Only people explicitly mentioned in the address box will be able to see and participate in the conversation.

You can only send a DM to someone who already follows you, and vice versa. If you want to use Twitter for business purposes and encourage people to contact you anytime, there is a setting that allows you to receive Direct Messages from anyone, even if you don’t follow them.

When do I use direct messages?

Marketers love using Twitter for business because it allows for direct messages. Direct Messages are ideal for discussing sensitive and private business topics, and for exchanging contact information if you and the other user want to meet face to face or via email.

The Twitter support page has more great information on how Direct Messages work.