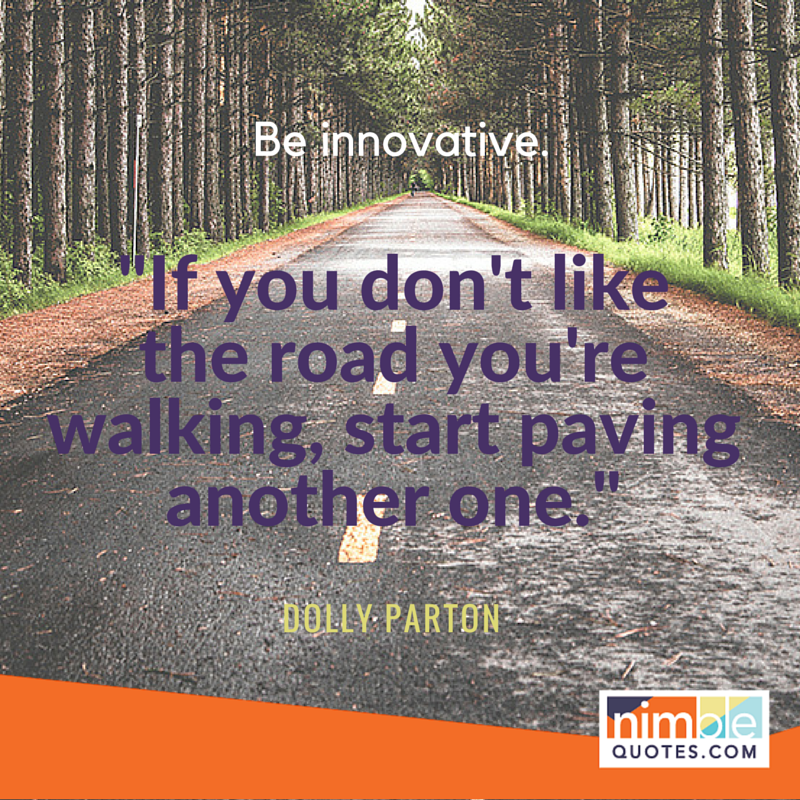 So you’ve finally taken the plunge and created a Twitter account. Congratulations! Twitter can definitely open up great possibilities for your business, and I’ll walk you through the basics of what you need to get started.

This is where you’ll put down whatever thought or content you want to share. Just click on that field and start typing. Twitter only gives you 140 characters to build a tweet, so you can’t afford to ramble. You need to be concise and direct.

As you write your tweet, keep in mind that even though nobody’s in front of you that very moment, your tweet is meant to be talking directly to another person. So refer to them often by saying “you.”

If you want to share something, like an article you wrote or a video you find interesting, copy the URL and paste it into the tweet field. Use a link-shortener like Bitly so that it doesn’t use up your allocated character limit.

Don’t just put the link, though—say a little bit about what the content is about. You can either share the title of the content, or tell people why they would find it really interesting.

How to get people’s attention

You can mark your tweets with a hashtag, which is a short phrase prefaced by a “#” symbol, like #TwitterBasics. Anyone who follows that hashtag will be able to see your tweet. Keep the hashtag relevant to your topic.

If you want to talk to someone directly, you can mention them by typing in their Twitter handle. A twitter handle is their “name” on Twitter. Mine, for instance, is @jenkellyjen. They will get an alert that you mentioned them in your tweet.

But the best way by far to get your tweet noticed is to make your tweet stand out. There are a few ways you can do that:

Great writing. The best tweets are short and to the point. Long tweets tend to get ignored. It also helps if your tweet is funny, inspiring or insightful. If you’re not any of these, then you can always quote someone who is.

Add images. People are very visual. By including a photo with your tweet you can increase engagement by 33%. It’s just as simple as including an image in your tweet as an attachment. But it has big results!

Be honest. What I mean by this, is make sure that the article you are mentioning on your tweet is the same one people see when they click the link. No bait and switch! People will get very annoyed at you and you’ll actually lose potential followers.

So try sending out a few tweets and getting the hang of how Twitter works. Look at other people on Twitter and see what kind of tweets they’re posting, and see what lessons you can pick up. You’ll be steaming along in no time!

Getting started on Twitter can be made easier by using Nimble Quotes to supplement your own tweets with inspiring and motivational quotes. Choose from 60+ categories that are all written for you. Sign up for your 30-day free trial now.