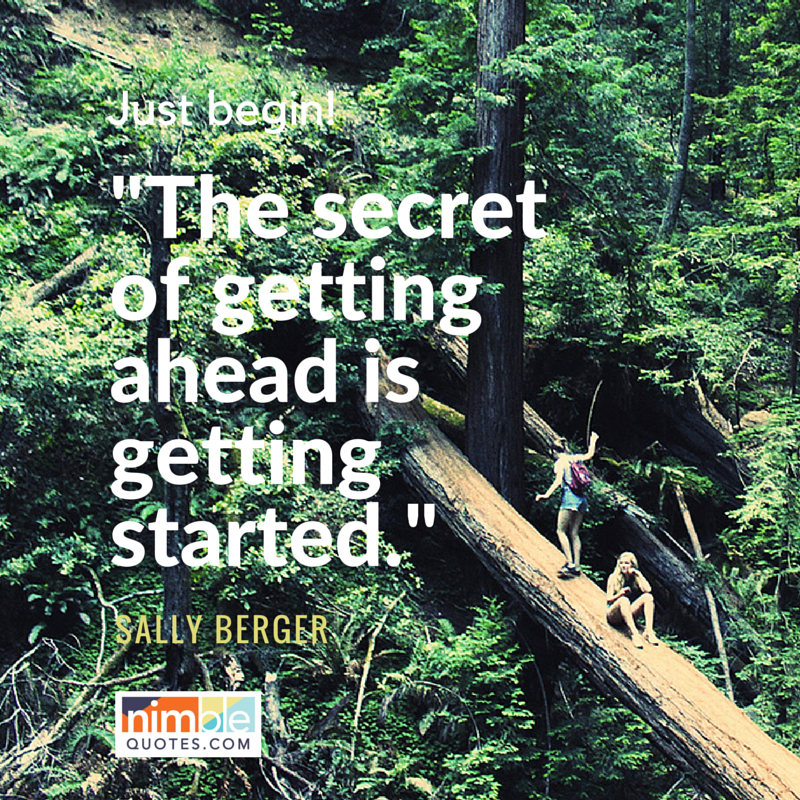 A Twitter hashtag is a godsend for businesses on social media. If you can find the right hashtag, you’ll be able to do a lot of things to get noticed like expand your reach and engage people in conversations.

But wait! This hashtag is full of competitors! What do you do now?

Don’t panic! All is not lost! You can still turn this to your advantage. Just need to follow these simple steps:

Firstly, take a step back and examine the hashtag itself. Is it a brand hashtag, or a general hashtag?

Once you’ve established what kind of hashtag it is, then you can decide what to do next.

Find a New One

If the hashtag you want is a brand hashtag, or a general hashtag that’s already been dominated by a competitor, you’re going to have to find a new one. That’s not as big a deal as it sounds, though. One of the best things about hashtags is that you don’t have to invest any money in them (not like website domain names). You can just come up with several other possible hashtags and try them all out, then run with the one that gets the best response.

Use it to Spy

Someone else using the hashtag is actually a great thing! You can spy on your competitors and watch what they do on Twitter. As you do it ask yourself these questions:

Watch the hashtag closely, and learn from what you see. Avoid any mistakes you see people make, and use what they do right as inspiration for your own social media strategy.

If your competitors are on a general hashtag and they don’t have an overwhelming presence there, you still have a chance dominate the hashtag. I’m not talking about flooding the hashtag with your posts—it’s annoying and will drive people away.

You dominate a hashtag through quality, not quantity. Post interesting and valuable content, and engage with people on the channel in meaningful ways. Answer questions. Offer insight. Be impartial. And above all, don’t be salesy! Do it often enough, and people will start following you.

The key to succeeding with Twitter hashtags is picking your battles. Know when you should fight for a channel and when to sit back and watch. Know which conversations you should jump into and which you should ignore. If you can balance observation and action, you’ll be able to use any Twitter hashtag to your advantage. You might even start thinking, “the more competitors in my hashtag, the better!”