You are here: Home / Inspirational Quotes on Twitter / When Good Quotes Turn Bad 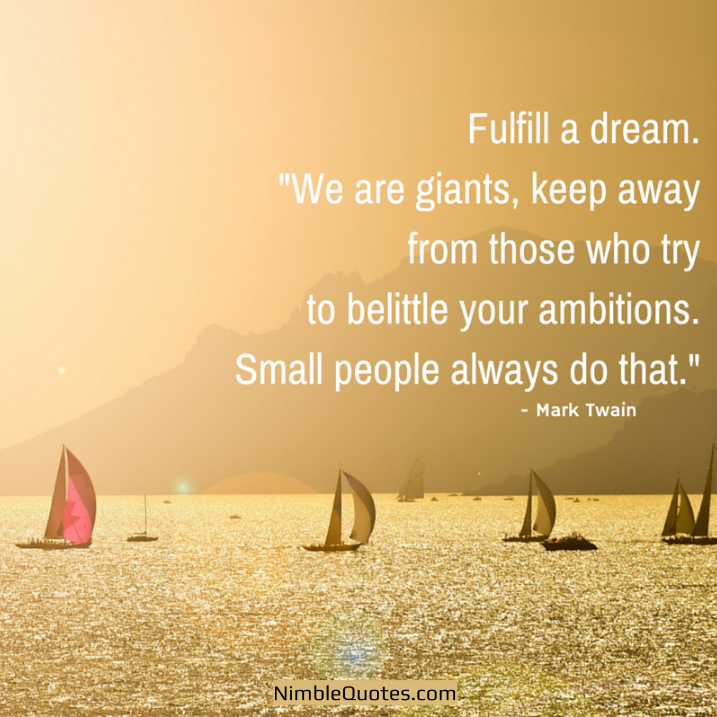