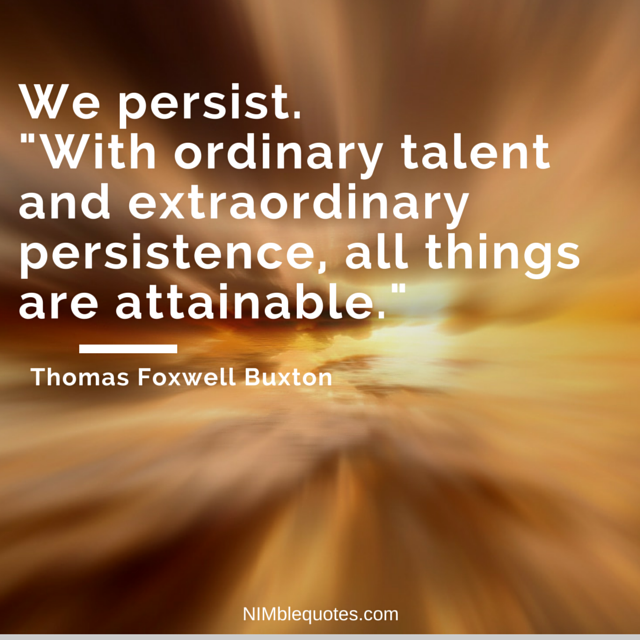 A lot of business owners I talk to are hesitant to start a Twitter account because they’re intimidated. How do they build an audience on Twitter? Who’s going to follow them? Who do they approach?

The problem is that they’re overthinking the situation. Twitter is different from other social networks. For example on Facebook, your friend request needs to be approved. Same story on LinkedIn. But on Twitter, you can follow whomever you like – no approval needed.

It’s not a sales meeting! Think of it this way: everyone has an open door policy and you’re walking into their office to shake hands and introduce yourself. Have that in mind when you follow someone on Twitter. And don’t feel pressured by your early numbers—everyone starts from zero.

Here are some quick, reliable tips on how you can build a decent Twitter following:

Spruce up your profile

Would you invite people over to your apartment while it was still an unholy mess? Of course not! The same thing applies to your Twitter profile.

Upload a nice, friendly photo (this is what people are going to be seeing all the time when you Tweet) and max out your description with interesting text. You have 160 characters available to you. Make full use of it! This description has to express your personality. If you’re the fun, quirky sort, then put up something clever. If you like to stay business-like, then describe what it is you do professionally.

You probably already know plenty of people on Twitter. If you are using Twitter for business, start following colleagues, your clients and suppliers. Send them follow requests, and make sure to follow them too. Engage people as soon as they follow you back.

Now comes the part that makes people nervous—finding who to approach. And the answer is another question: “who do I want to be associated with?”

Use Twitter’s search tool or some to find people you want to work with, be they customers or colleagues. This doesn’t just include celebrities or industry bigwigs. Look at the people who your customers and colleagues them. Chances are they’re professionals just like you, and may be an ideal client, colleague or great referral. You’re all like-minded people who want to learn from each other.

Don’t be shy! Just follow them. I’ve found that people who don’t yet know you will follow you back 15%-40% of the time. Over time, this response rate will build up to serious numbers!

But keep in mind that a Follow is only the first step. It’s just like a handshake at a networking event. You’ve made the introduction, now what?

Now it’s time to develop the Twitter relationship. And the best way to do that is by engaging other people in conversation. Respond whenever your followers post something noteworthy. Be selective, of course; you’re never going to be able to respond to all of them. Pick the person and the tweet carefully. But keep up the effort! The more you talk to people, the better you look, the stronger your relationships will be, and the faster you’ll be able to build an audience on Twitter.

Also, tweet your own content. Make sure you tweet things that both you and your followers will be interested in. This could be anything from random thoughts (we can’t talk business all the time) to company wisdom to business quotes for the day. Prove to your new followers that yes, following you was a great move!

Here are some quick tips for keeping your followers engaged:

Keep those tips in mind, and you’ll have a bustling Twitter following in no time!