You are here: Home / Help / Twitter do’s and don’ts 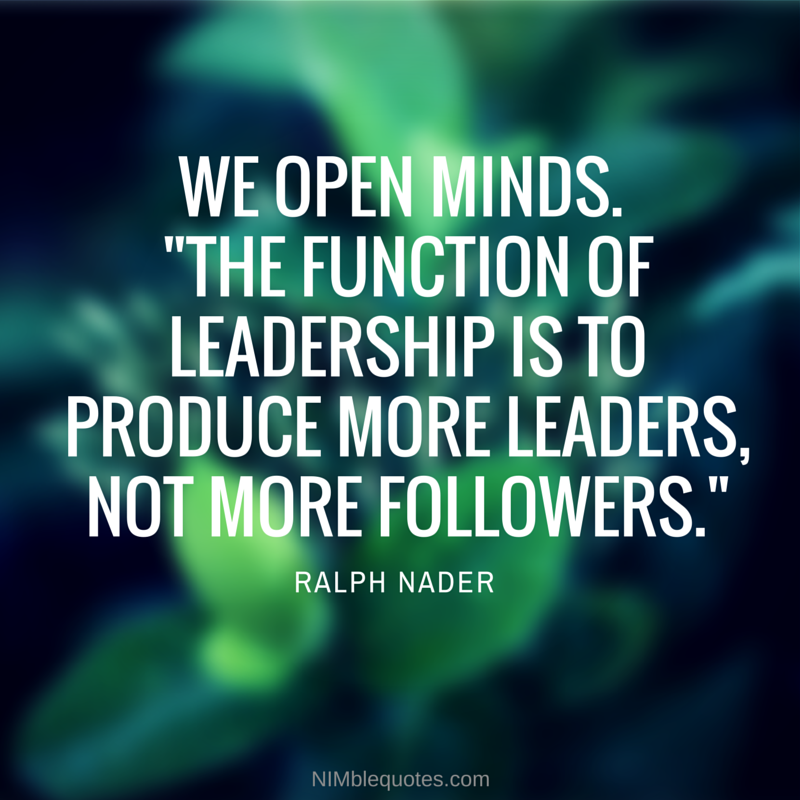 To the average business owner, Twitter might seem like a one-way exchange, where companies or entrepreneurs throw out content but don’t get any feedback in return. But interacting on twitter isn’t just for social media gurus and celebrities. You can have meaningful interactions with people in a way that will build your business’ online audience and professional network.

Do make the first move

In a normal business setting, you wouldn’t just sit and wait for customers to approach you, right? You would get out and meet people, introducing yourself and making sure people know who you are. Interacting on Twitter is the same. In order to build your audience from scratch, you have to take the first step and make your own introduction.

One way you can do this is by following someone. A “follow” on Twitter is kind of a mix of a handshake and giving your business card. Following someone calls attention to yourself and puts your name in front of them.

Another way of making the first move is by releasing content that sparks conversation. This could be a quote or a blog that you wrote.

Do look for common ground

Starting a conversation works the same on Twitter as it does in real life. Look for common ground that will break the ice. Since you’re an entrepreneur, try talking about something you’re an expert in. Maybe they asked a question about your industry, or need advice on a specific issue. A cursory check of their past tweets can clue you in on what to talk about.

Did the other person just publish content of their own? Retweet it. They’ll take notice of that. Even if they don’t thank you that particular time, there’s a good chance they’ll remember you next time you interact with them.

This is where it can get strange. Some of us move faster than others and feel more comfortable quicker than others with people we’ve recently met online. Just be aware that while Twitter moves fast, people’s ability to know, like and trust you moves at different rates than yours.  Sometimes a sales pitch will work immediately and it is appropriate to do so, other times not. Just be aware that everyone you are interacting with may move at a different pace than you.

Bots are empty Twitter accounts run by a computer, which are usually used to artificially inflate a Follower list. These don’t do anything for your business, and can actually hurt you if people discover many of your followers are bots.

It’s easy to recognize a bot: first, they follow way more people than those who are following them: I’ve seen bot accounts that have 1000 follows but only 10 follows. Another sure sign is that they always tweet the exact same thing to many people. Once you discover a bot, don’t waste your time or energy trying to interact with them. Just walk away.

The best way to engage with people on Twitter is to just be a person people want to talk with. Behave with them the same way you would behave with someone who was already your customer. Be pleasant. Be professional. Be helpful. Be memorable. Be interesting.