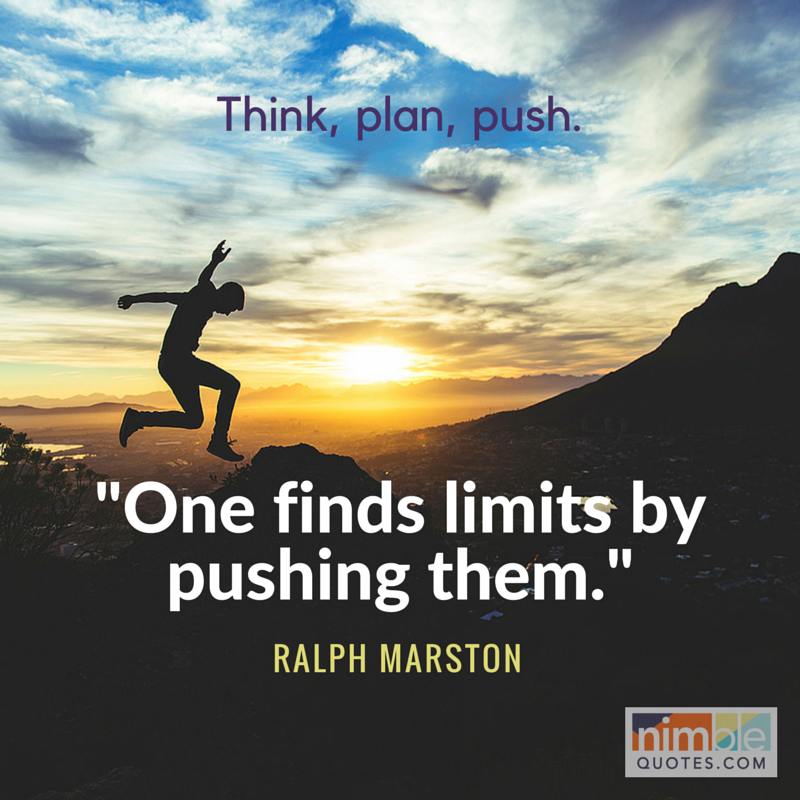 So you’ve been on Twitter a lot, and been following a whole bunch of interesting people. That’s great! What’s not great is if you follow so many people that you hit the dreaded “Twitter Follower Limit!”

This limit is also known as the follower ceiling. Once you follow 2,000 other Twitter accounts, Twitter’s system blocks you from following any more until you increase your own followers to an acceptable ratio (here’s the official Twitter Support Page entry). It’s primarily meant to prevent spammers and unscrupulous users from flooding the system with unwanted follows, although regular people have regularly been caught in the cross-fire.

Twitter doesn’t give any details about the ratio calculation, and so nobody seems to know what the right follower/following ratio is. There are plenty of guesses, but the actual number appears to vary per person.

Wonderful. What do I do about it?

Don’t worry, all is not lost! Even if you hit the Twitter follower limit, there are still ways for you to follow new people. Here are what I’ve found to be the most effective methods:

Audit your followers. Not everyone you follow is following you back. That probably means they’re not interested in what you have to say. So therefore they won’t mind at all if you go ahead and unfollow them! Clear out some space for people who want to connect with you.

Also, weed out your followers who only tweet once in a while (like maybe once every few months). These some-time users aren’t online often enough for you to interact with on a meaningful basis, and probably will miss most of your big announcements, so go ahead and unfollow them, too!

Who should you put on these lists? Celebrities or prominent figures would be my first suggestion. You still want to see anything they tweet, but they’re highly unlikely to follow you back or send you a DM. So off to the list they go! The same goes for companies or business accounts, as well as Twitter news accounts like TechCrunch or CNN.

Build up your followers. Lastly, you should increase the number of your own followers. You’re trying to build your audience anyway, right? So keep building those relationships and reaching out to new people. You might not know the ratio of follower/follows, but if you can replace most of your one-way follows with genuine Twitter relationships, then you’re doing great!

Add inspirational and industry-related quotes to your Twitter feed as if you’ve tweeted them yourself. Try out Nimble Quotes for 30-days free, no credit card required.   Check out @jenkellyjen, @newimarketing or any of the users on the testimonials page to see how Nimble Quotes show up in a Twitter feed.