You are here: Home / Help / Why is Twitter so Difficult to Use? 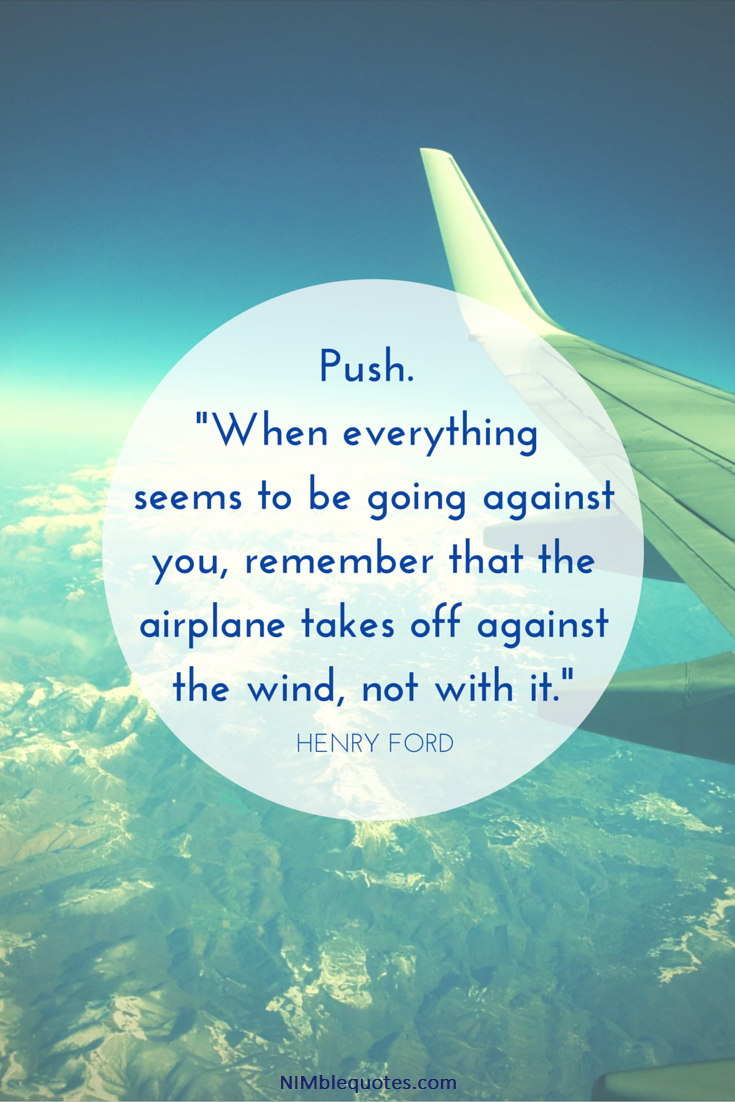 Twitter’s Difficulty Curve: You Know More than You Think

Have you ever logged into Twitter and felt a bit overwhelmed at the rapid stream of tweets? Or at a loss on where to begin? Why is Twitter so difficult to understand?

Don’t worry about it, you’re not alone.

Twitter’s executive chairman Omid Kordestani (Jack Dorsey’s boss) was recently quoted as saying, “I did find [Twitter] challenging to use at times and intimidating to use.” This is a former Google executive talking, who is knee-deep in the tech industry. So it’s no surprise that entrepreneurs unaccustomed to Twitter would feel overwhelmed upon first logging in.

But if you can overcome your initial hesitation and dive into Twitter with both feet, you’ll be able to quickly adjust and harness its potential to boost your business. Today I’m going to help you get over that obstructive mindset.

The best modern technology products follow similar design and usability concepts, so that it’s easier for users of one product to jump to another. Twitter is no different. Any entrepreneur with a Facebook or email account can quickly adapt their knowledge into using Twitter. Allow me to demonstrate:

Twitter’s tweet stream is basically the same as your Facebook stream or even your email inbox, where new messages come in at a constant pace (although Twitter’s feed is a lot faster than Facebook’s, an probably an order of magnitude faster than your email inbox!). You don’t have to read every single tweet—just the ones that really interest you.

You know how you can tag or label emails based on certain subjects? Twitter’s hashtags work in a similar way, except in this case these tags are publicly available to everyone on Twitter. Everyone can label, search or filter using these hashtags, and even create hashtags of their own.

One of the keys to effectively leveraging Twitter is to treat it like a networking tool, not a promotional tool. In networking, you introduce yourself to potential contacts and be as pleasant and useful as possible so that you build a good reputation.

Twitter works the same way. Entrepreneurs should invest time developing relationships on Twitter and engaging others, whether they’re customers, potential customers, or colleagues. These relationships are what will establish your online reputation so that when you talk, people listen. This is an effective way of becoming an industry thought leader or building brand loyalty.

As you can see, Twitter is not the mysterious technology that it first seems. With the right mindset and a little effort, you’ll be able to turn it into an effective part of your business marketing strategy. If you’d like to know a few strategies for making that happen, contact me at @jenkellyjen and I’ll be happy to share!

One way new Twitter users can get up to speed is by having some help. NimbleQuotes.com will send out inspirational and motivational quotes into your Twitter stream as if you’ve tweeted the quotes yourself. Then you’ll be able to see how hashtags, retweets, follows and mentions work.  It will all make sense to you. Within 30-days you’ll ‘get Twitter’. Sign up today for your 30-day trial at NimbleQuotes.com