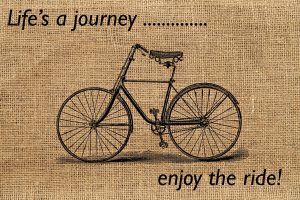 What makes a great quote? It seems that it has little to do with who said it and more to do with how relatable it is to people in general. Want proof? Check out these quotes and see if you can guess who might have said them. (Answers at the end)

How did you do?

Life is a continuous journey of learning.  Quotes help us remember important advice and social media offers the chance to share our wisdom with those we love.

Quotes are great little tidbits of life lessons. They keep us thinking, laughing, questioning, striving, and sometimes even crying, but they connect us to ourselves and to each other.

We use and share quotes for many different reasons, whether it be inspiration, motivation or simply just conversation. As we found out, amazing quotes can come from unexpected sources. Have you ever said something and thought, “Hey, that would make a great quote!”?

If so, I’d love it if you click the comment button and share some of your personal wisdom with us! If you don’t think you’ve ever said anything quote-worthy, I encourage you to listen more closely, because I bet you have. 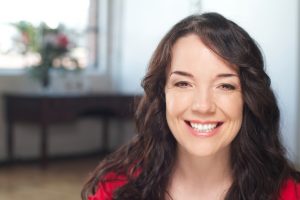 Jen Kelly is a marketing consultant in Toronto, owner of Nimble Quotes and CEO of New Initiatives Marketing Inc. (NIM) serving growing businesses in Canada and the USA. NIM is the team to call for marketing execution excellence. 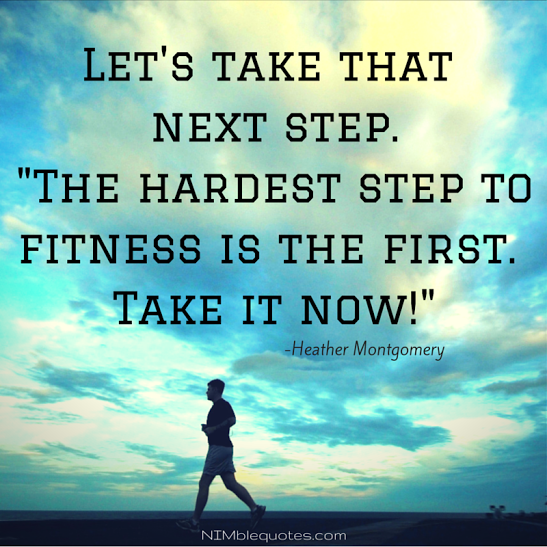 Your company has insight, expertise and wisdom helpful to your customers, audience and people just becoming aware of you. Why aren’t you sharing it?

Quotes from the very famous and very inspirational are not the only type of content people can emotionally connect with. What about all the tips, hints, and expertise your company has learned along the way? Why not share your own custom quotes?

How Do I Know If My Business Has Custom Quotes?

Think of quotes as content. You probably have generated a lot of excellent material and just don’t see it as being parsed into quotable nuggets of wisdom in 140 characters.

Start by looking at your website copy and at your collateral (whitepapers, ebooks, brochures, newsletters, slide decks, product information, FAQ, data sheets). Think about some of the information taught in your training sessions or webinars. As long as it is OK to share publicly, this type of content could be ideal for you to use as your own custom quotes.

When you’re thinking of custom quotes, take the pressure off. This doesn’t mean it has to be something profound said by your founder, unless of course you have those kinds of quotes. Think of custom quotes as tips and evergreen content that can help year-round. Here are some examples:

The ideas listed are timeless. Meaning that whether they appear in your company Twitter feed today or next month, they are still relevant, helpful and applicable. This type of content is the kind that can cycle out repeatedly.

Help for Your Social Media Team

When your timeless custom quotes are set to appear from your Twitter account continuously, this frees up your social media team to do what they do best. They can community manage, listen, respond, create timely content and ensure your company is responding and interacting with your audience.

Nimble Quotes has a Custom Content subscription where your quotes/tips/hints that are automatically tweeted from your Twitter account are your own custom quotes. Nobody else can have access to them.  Check it out here.  If you’re interested in trying Nimble Quotes, register for our free 30-day trial.  Not ready?  Sign up for our newsletter instead. 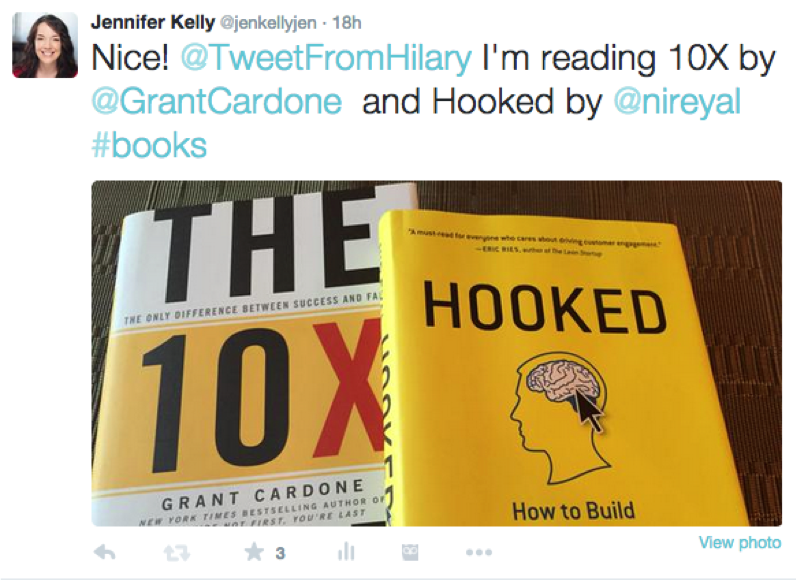